I received my Ph.D. in pyhsical oceanography from Zhejiang University and am currently working as a postdoc at the Second Insititute of Oceanography, MNR. I have strong interests in exploring the effects of strong eddy mixing on the large scale circulation and mesoscale coherent eddy detection. I approach the problems by theory, numerical models, and observationsal data. Feel free to contact me if you have interests in my research.

I study the physics of the ocean, trying to understand the dynamics related to mesoscale eddies and the general ocean circulation. 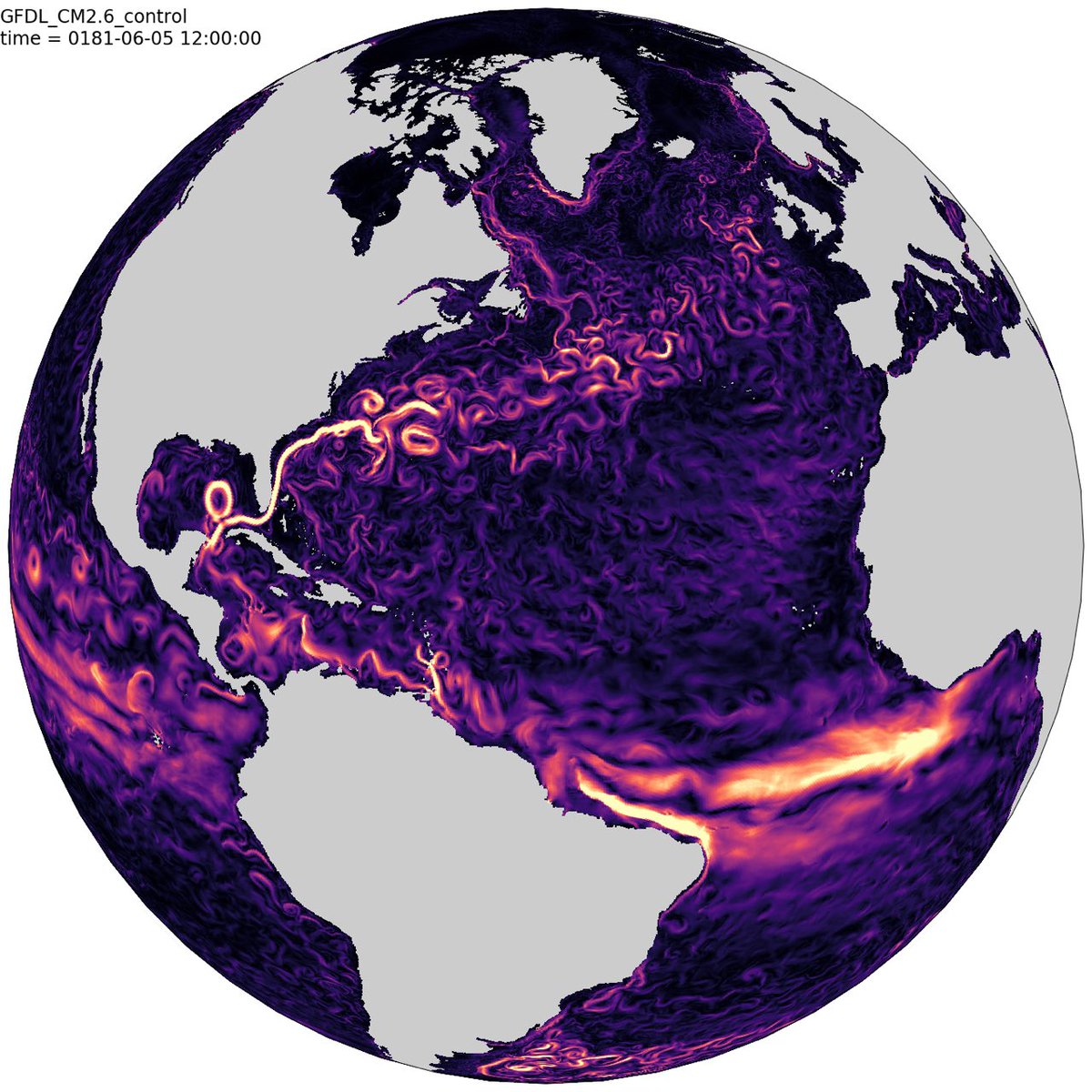 The general ocean circulation is a great conveyor for water, heat and material, plays a key role in the global climate system. The classic wind-driven circulation theories based on Sverdrup balance have been celebrated since their establishment, but now they are seriously challenged by new observational evidences and discoveries. The classic theories cannot explain many salient features of the observed general circulation, and they neglect the effects of oceanic eddies, which are the most important discovery of physical oceanography over the last half of a century. Better understanding of the effect of eddy mixing on the large scale circulation will lead to more reasonable theories to describe the general ocean circulation.

Eddy identification methods can be classified into two categories: Eulerian methods based on instantaneous features of the velocity field (such as SSH contours and PV contours), and Lagrangian methods based on water parcel trajectories in a finite time interval. A wealth of literature has reported some appealing results about coherent eddy transport based on Eulerian eddy boundaries, especially the surprising zonal eddy mass transport (30Sv) in Zhang et al. (2014). However, our recent works built on Lagrangian framework indicate these Eulerian methods strongly overestimate the degree of material eddy transport. A new coherent eddy dataset in progress will provide an additional option for oceanographers in studying the interaction between coherent eddies and other physical or biochemical processes in the earth system.

For a full publication list that includes my work, please see ResearchGate.

I use these tools to make the science. 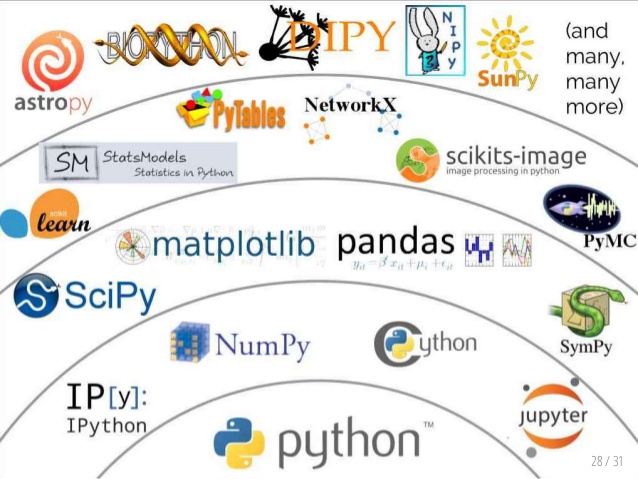 The scientific community is becoming increasingly aware that open access to research code is an essential ingredient for scientific reproducibility and progress. My research code can be found in my online github repositories. Go to my github


Python has become my main programming weapon since I realized its powerful and efficient features.


My research vedios are available at VIMEO.